Ready to get Started?

We can help you crew up for PrePro, Production or Post. Just holler at us!

Film and video production is collaborative effort. It cannot be done alone.  You can have the biggest and best gear, but if you don’t have the people that can run it right, then you don’t have anything. At Film Gear Rentals work with THE BEST CREW in the state and region.  We know who does the work and who does it right.  When you need a crew, we know who to call.

‍Film and video production guy at all levels. Large and small productions. Director of photography and gaffer, co-owner of Film Gear Rentals.

As a Lighting Technician from commercials to feature films and from budgets from $100 to $100 million, he has served as lamp operator, rigging electric, generator operator, best boy electric and gaffer. After spending eight years in Boston, Mass., working mainly on feature films, he relocated to Little Rock, Ark. He worked the next eight years, with the Dempsey Film group as the Grip/Electric Manager and Gaffer. Now co-owner of Film Gear Rentals, Brian brings his experience to this region's diverse array projects. 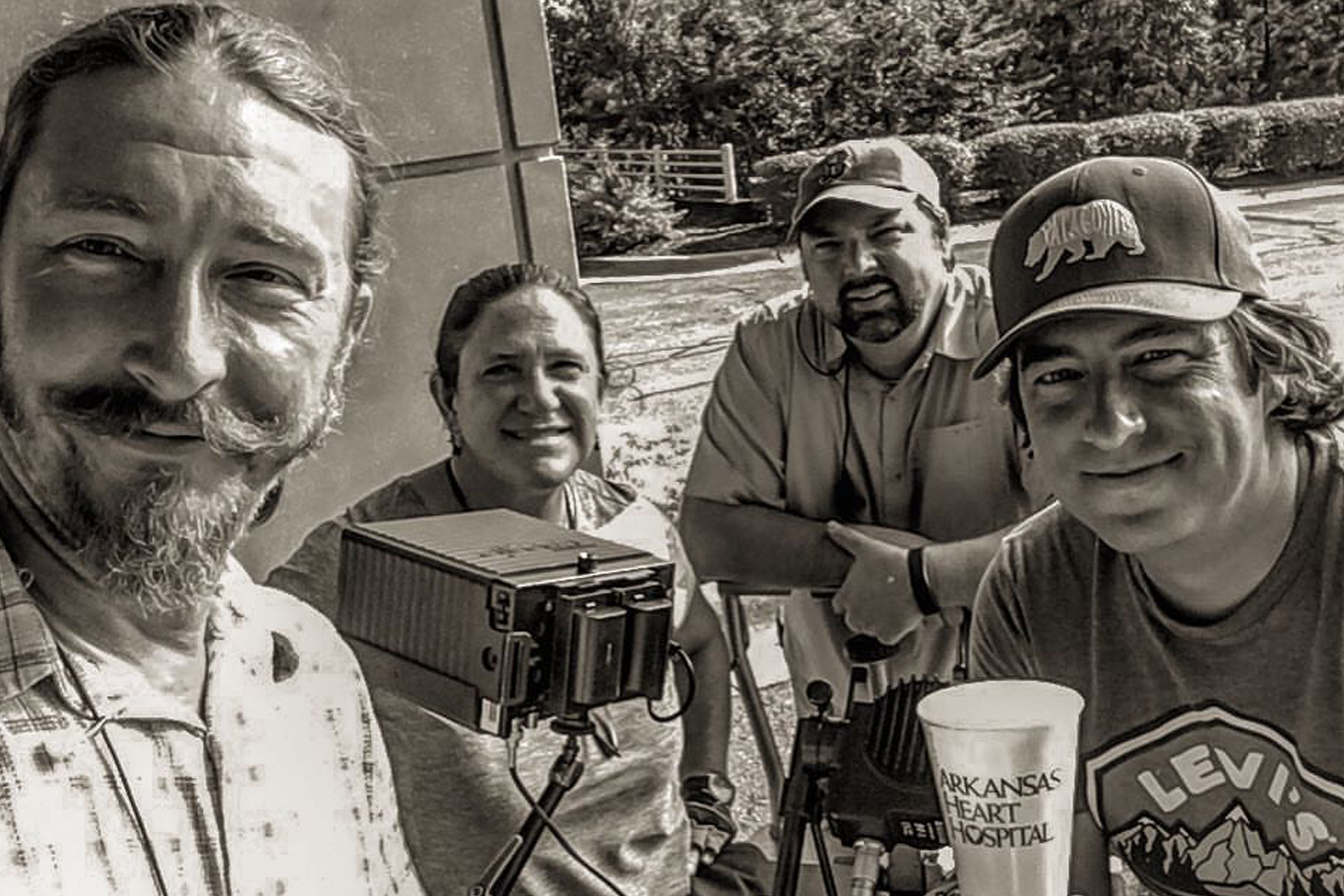 Not sure what you need for your project? Email us:

Click any of the categories below to see more. 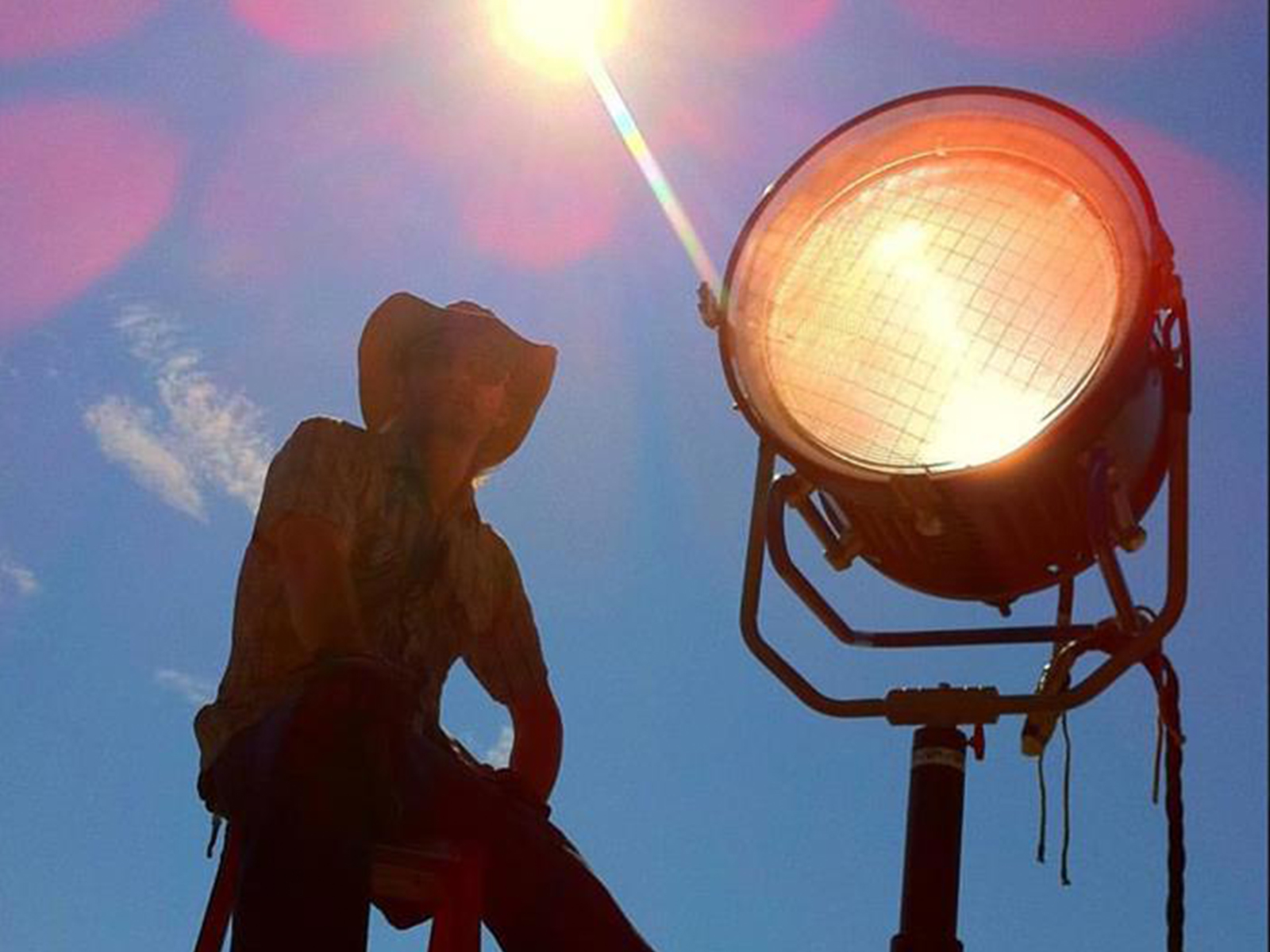 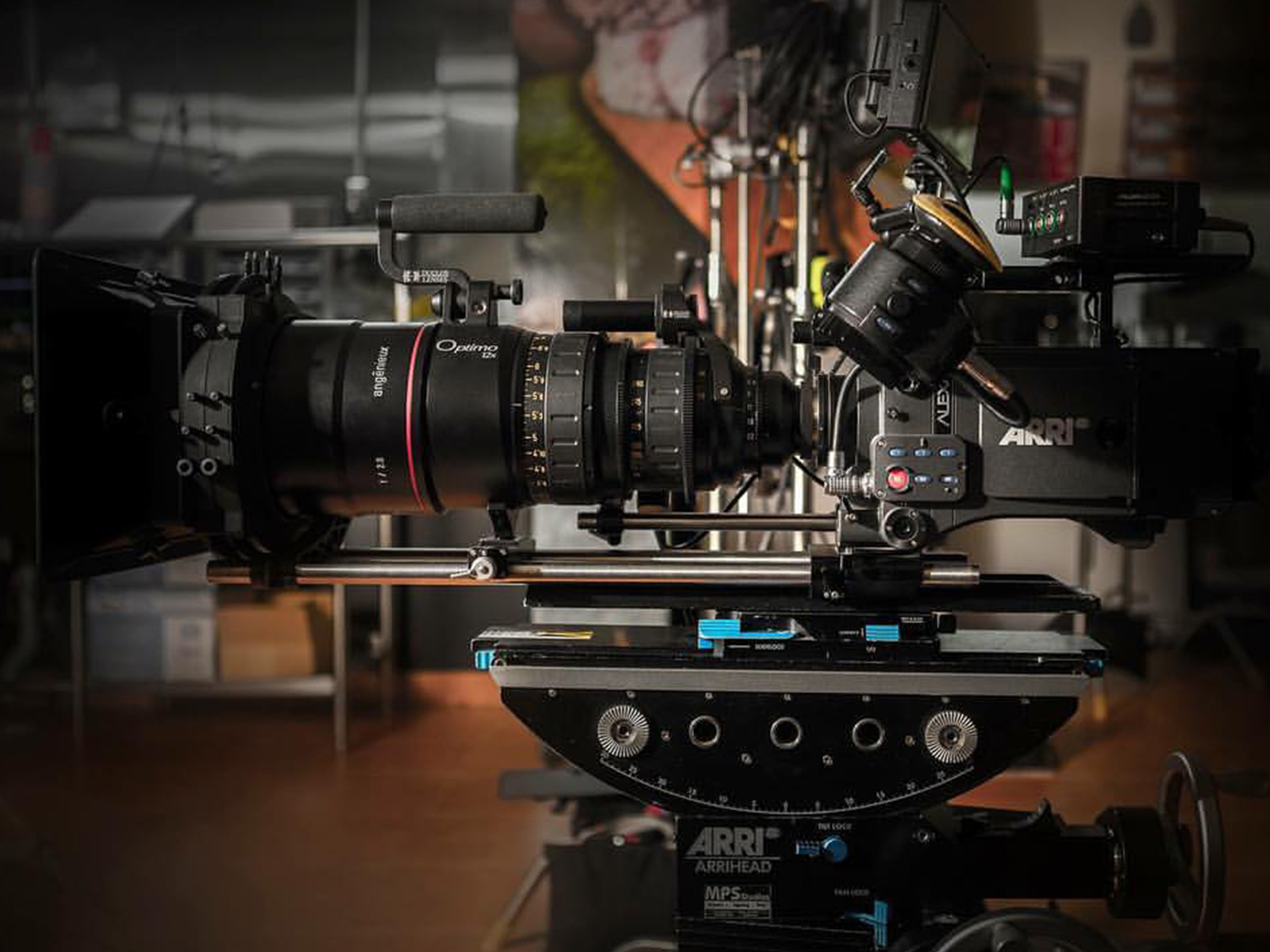 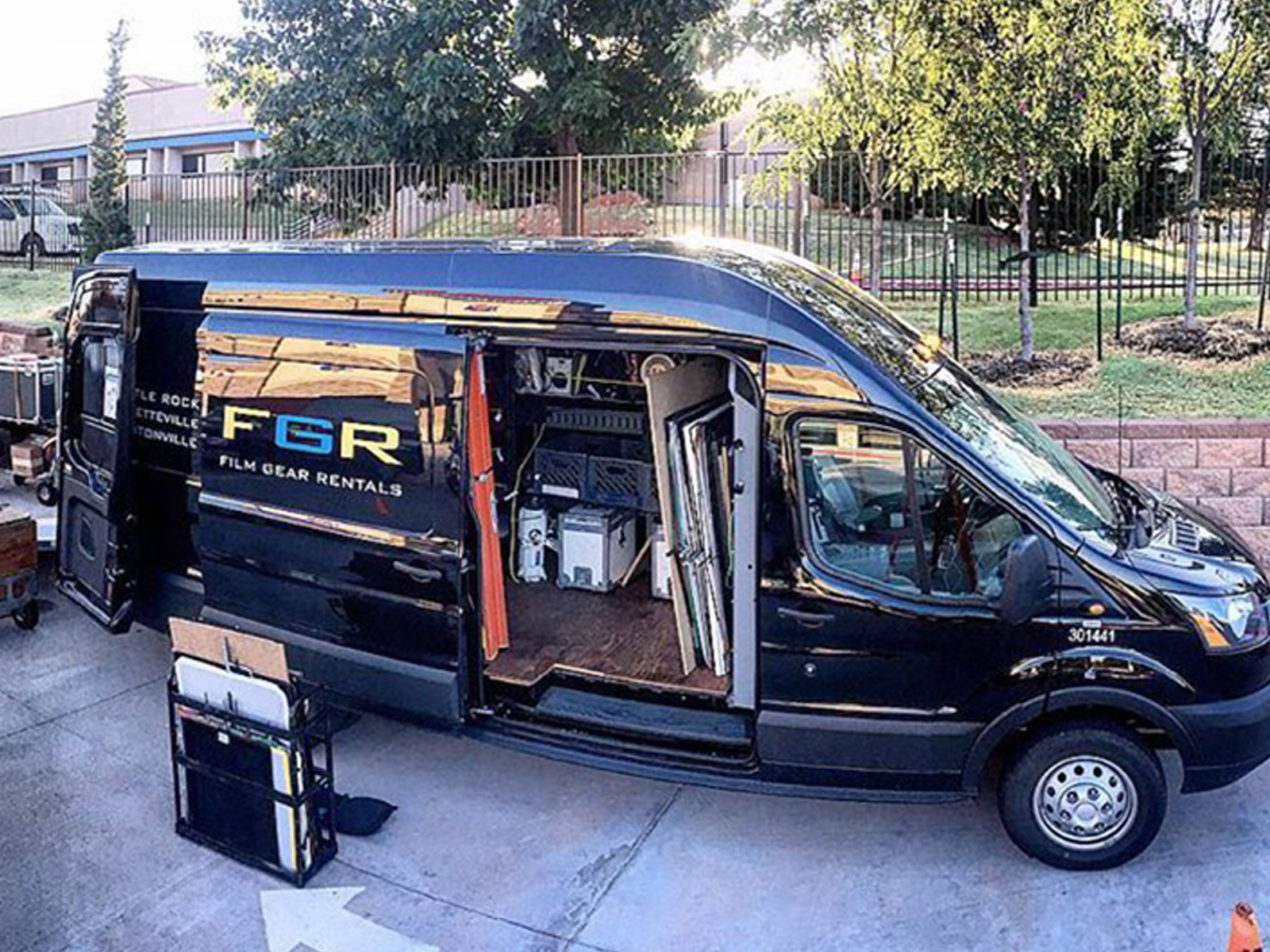 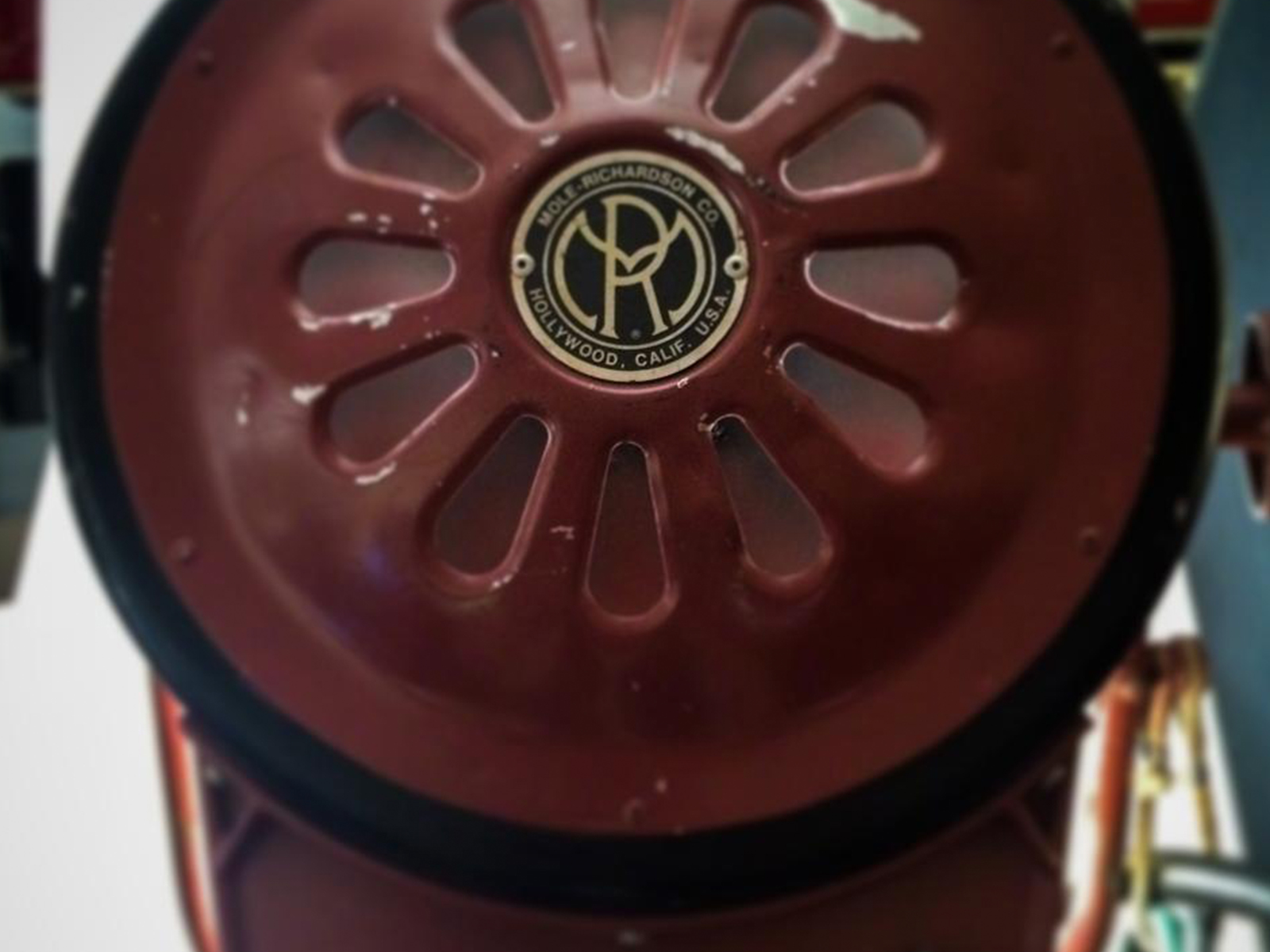 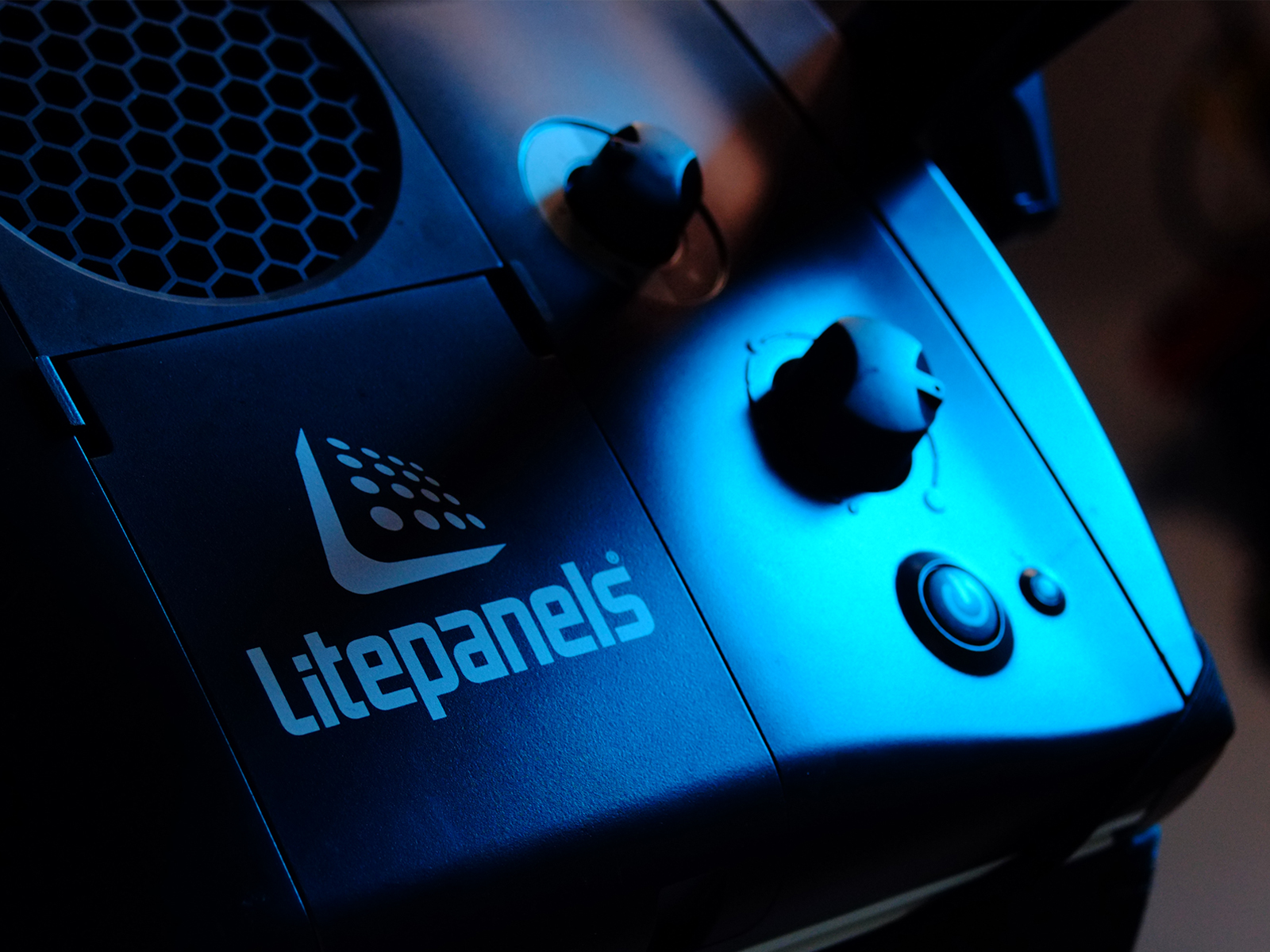 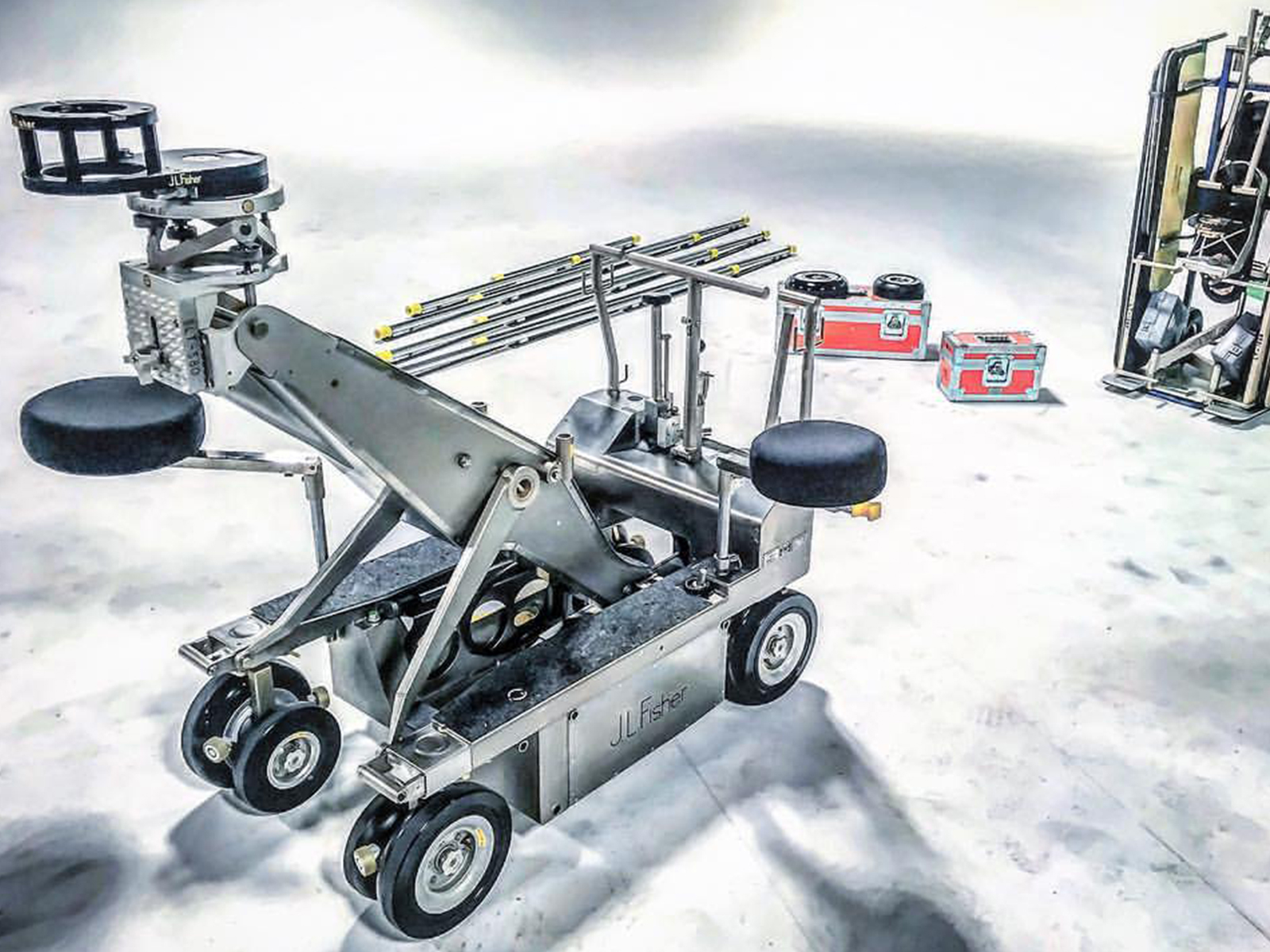 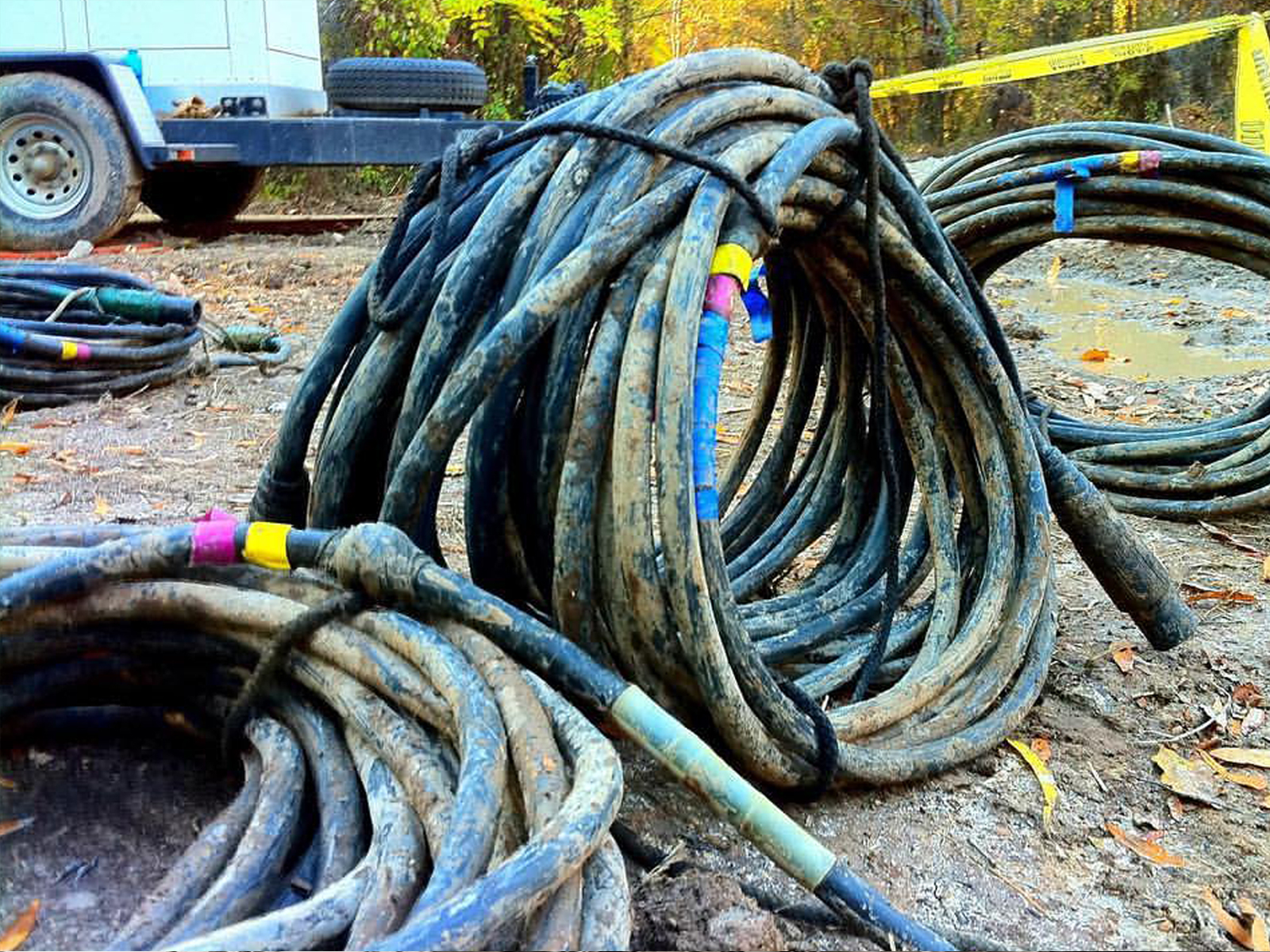 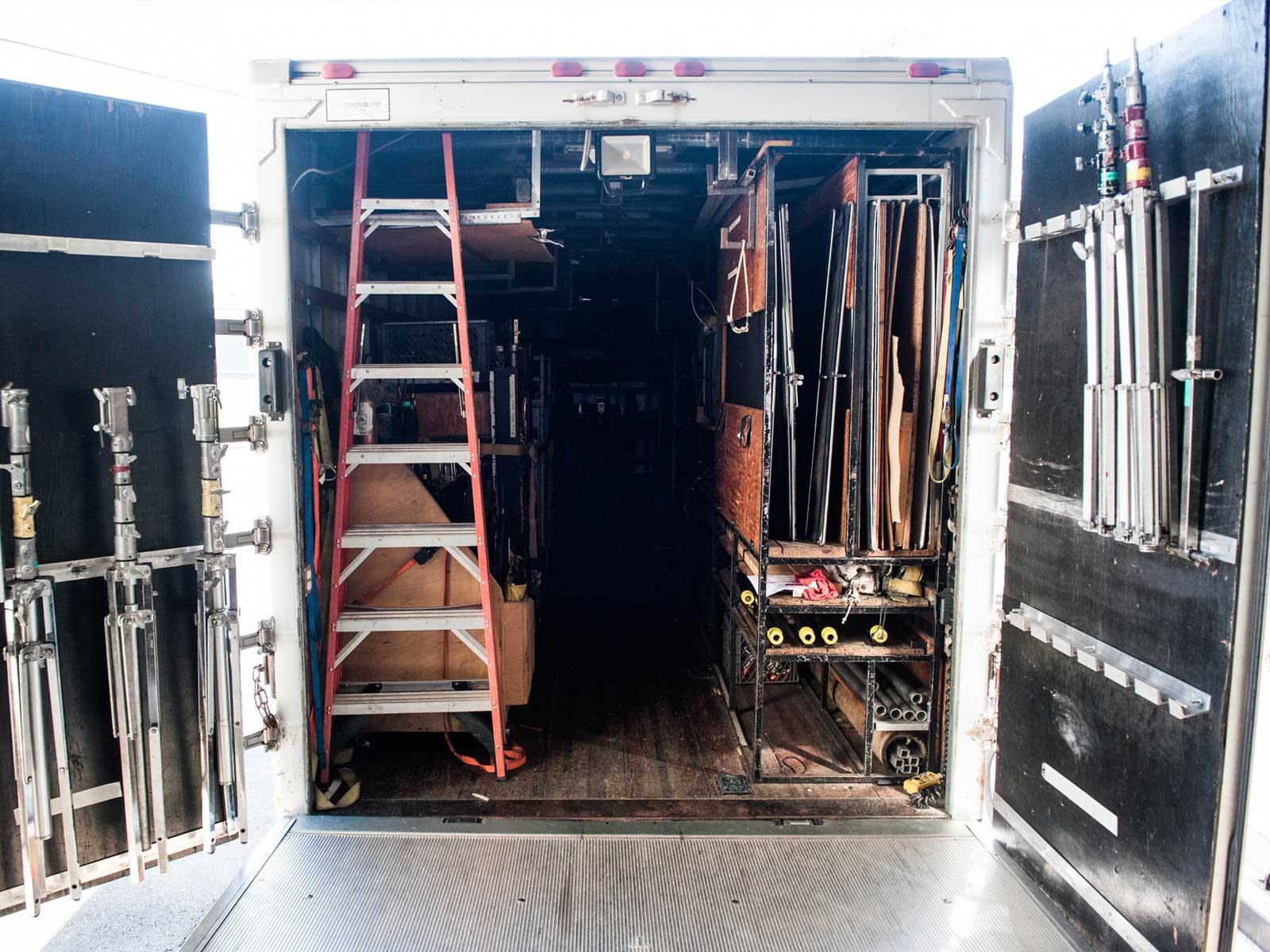