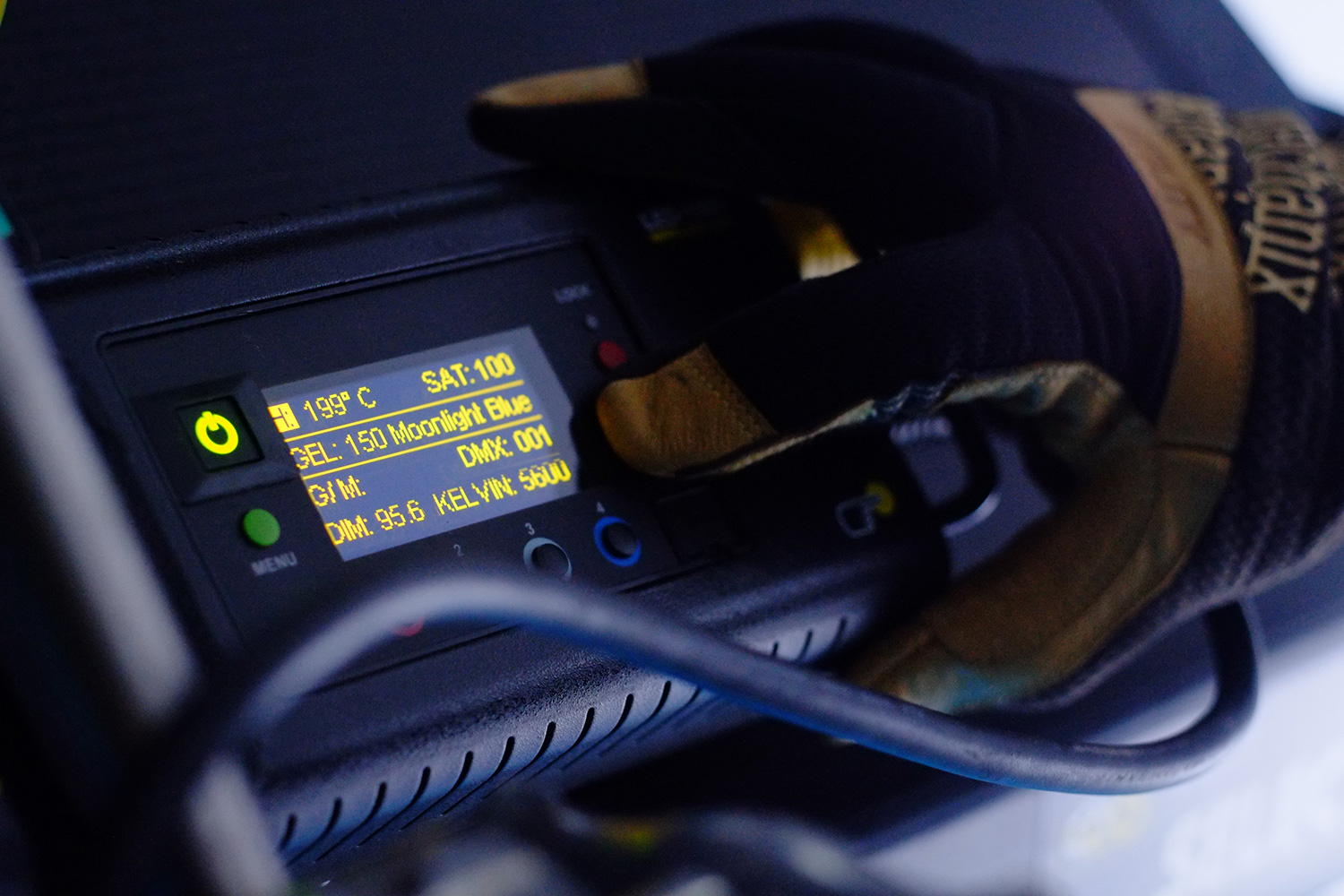 Film and video production requires a lot of hands in the mix.
Experience and inventory make Film Gear Rentals the best choice in Arkansas. 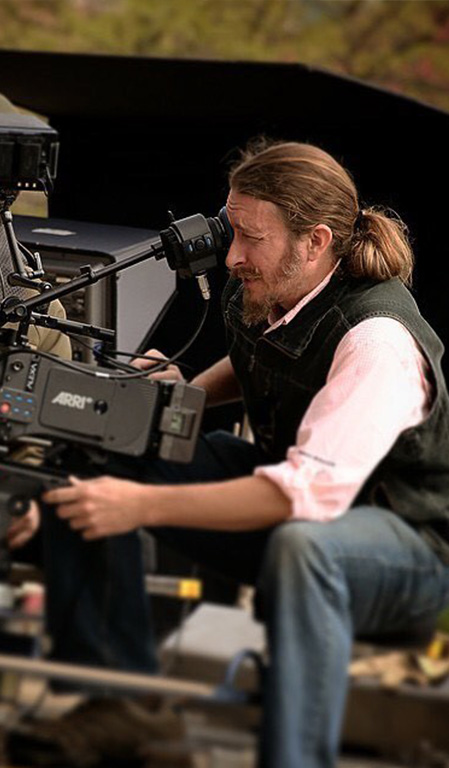 Dave got started in film and video in the nineties working in grip and lighting departments for commercials and film. As he moved through the industry hierarchy he gravitated towards the cinematography side of production. Eventually he began Southern Light Pictures and Film Gear Rentals to support his and others' projects.

Dave’s camera and lighting experience has spanned a wide array of projects; films, commercials, corporate video, digital web content and music videos. Now with the addition of Brian Johnson in partnership, FGR is now the best equipped and largest rental house in the state.

As a director of photography, Dave brings a versatile and practical approach to capturing a scene. Being a lighting cameraman, Dave sees in shadows, colors and tones but also works to bring the correct aesthetic to whatever the scene calls for. 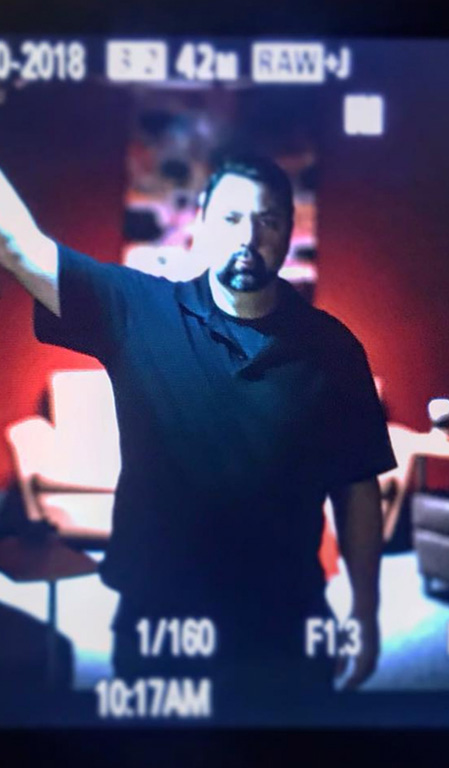 With 20 plus years in this business, Brian’s experiences lie on a broad spectrum of capabilities. As a Lighting Technician from feature films to commercials and from budgets from 100 dollars to 100 million, he has served as Lamp Operator, Rigging Electric, Generator Operator, Best Boy Electric and Gaffer. After graduating Penn State University with a Film/Video Degree, he spent eight years in Boston cutting his teeth on feature films like Mona Lisa Smile, Stuck On You and What Lies Beneath.

In 2003, Brian turned his attention to commercial work and relocated to Little Rock, Arkansas where he worked the next eight years producing high-end regional and national commercials with Dempsey Film Group as the Grip Electric Manager and on-staff Gaffer. In 2011 he acquired a 5 ton truck and grip lighting package and started his own lighting business, Continuous Grip Electric Services where he served local and out-of-state production companies with top-notch lighting for their projects.

In 2016, Brian partnered with Dave Calhoun and Film Gear Rentals to expand their inventory, supply clients with an unsurpassed level of combined experience, and to create a true rental house in Arkansas.