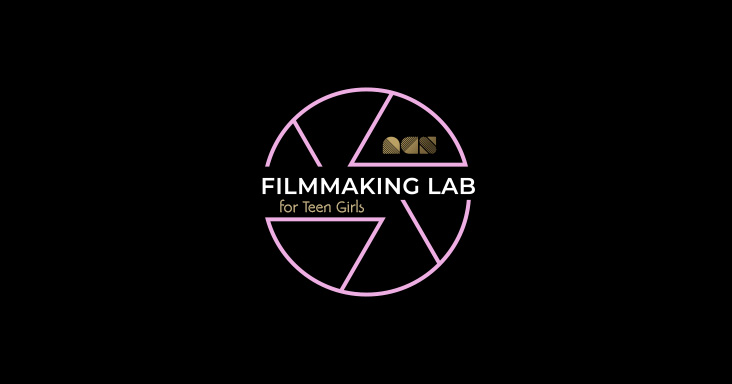 Film Gear Rentals was excited to be asked to be a mentor for the recent Filmmaking Lab for Teen Girls by the Arkansas Cinema Society.

Brian Johnson from the Little Rock, Arkansas location and Oscar Zamora from Bentonville, Arkansas location spent two days with young filmmakers to show them the behind-the-scenes work it takes to be a Gaffer and Grip on a film production. While everyone wants to be a Director, the Filmmaking Lab took great pains to show all aspects of filmmaking through this 8-week lab.

"I love to share this part of the film and video industry. It takes so many key people to create one short film and we did two! It was a great opportunity to pull back the curtain and show young people who are interested in film and video production was really fun." said Brian Johnson, co-owner of Film Gear Rentals. 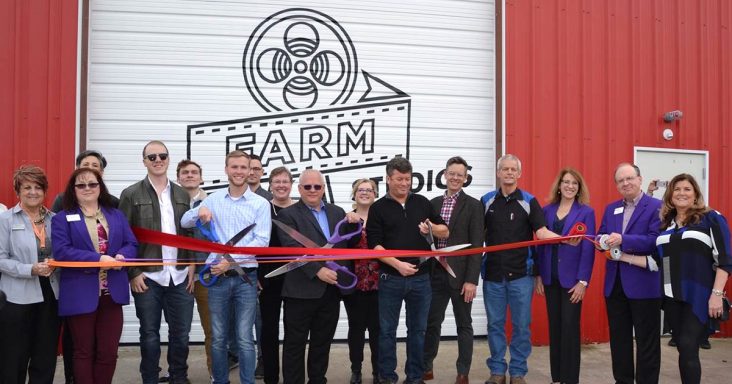 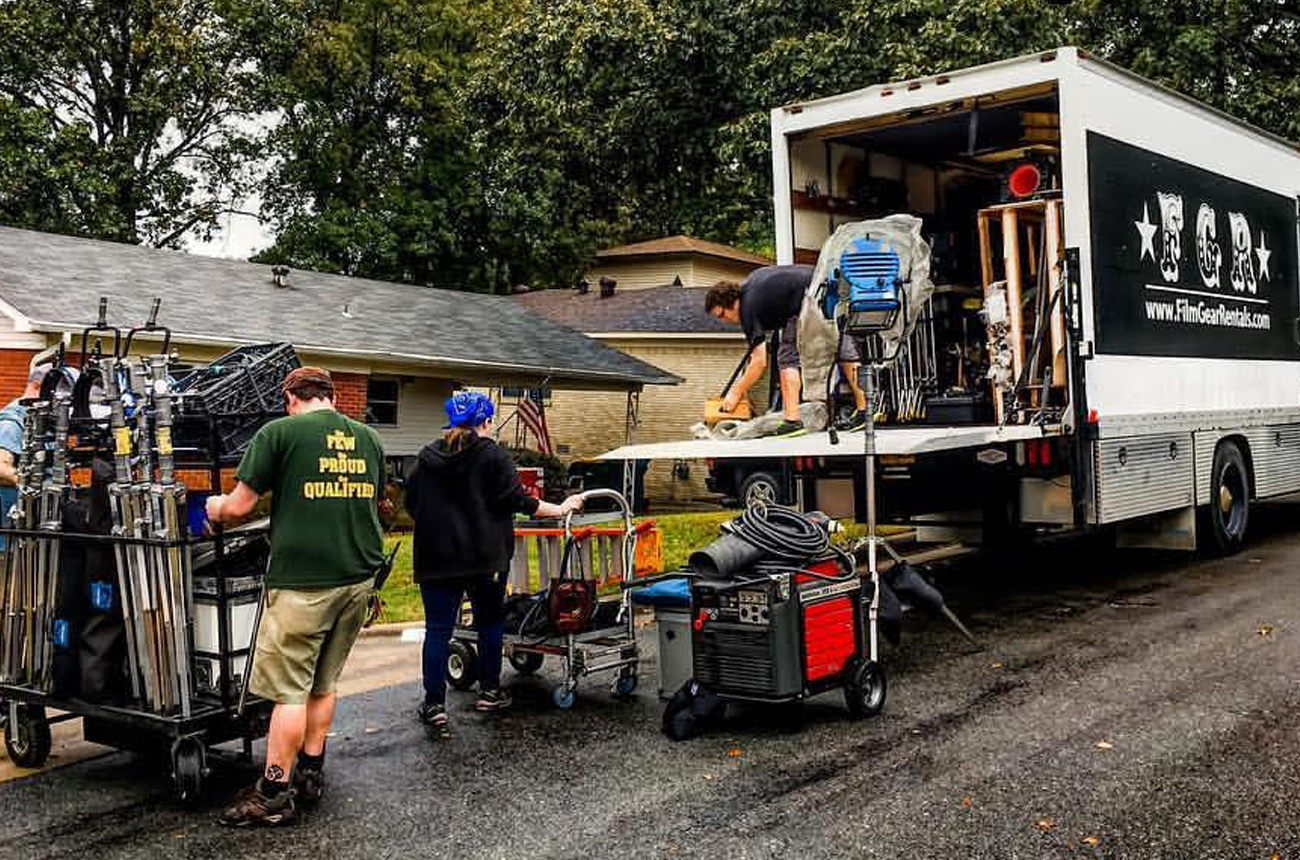